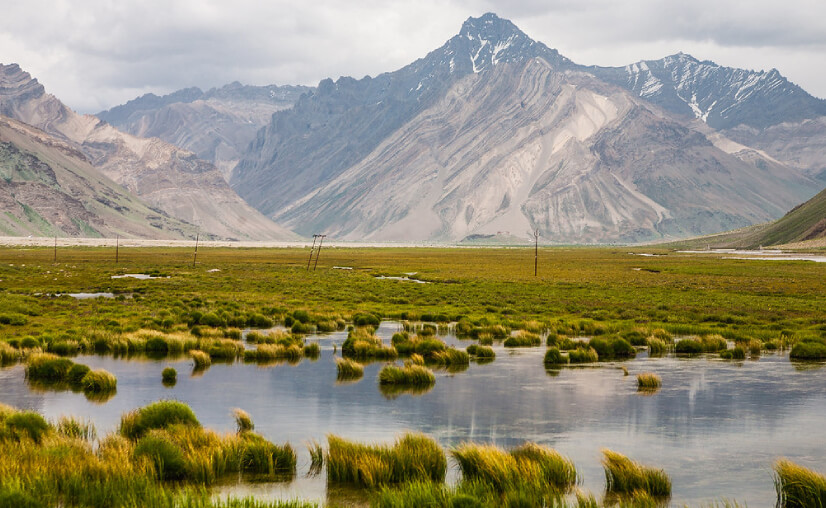 The history of Kargil has many facets. The reason is the oral history that has been passed on from ancient people. The most accurate and satisfactory history is curated with the effort of two eminent people and 20th-century historians, Moulvi Hashmat Ullah Khan and Kacho Sikandar Khan, which has been published in detail by Ladakh […]